What Happens When You Are Arrested?

When an individual is arrested for a crime, they will be taken by law enforcement to jail for booking. During the booking process, the suspect will have a photograph taken, be fingerprinted, and asked for a statement. While awaiting their day in court, the accused will be held in jail unless they are released on bail

Bail comes in several forms. The individual can use cash or a bail bond. A bail bond is a surety that the full bail amount will be paid if forfeited. Some courts will accept either the full bond or a 10 percent cash down payment for the release of a suspect.

What Can I Use As Collateral For My Bail?

The type of collateral you can use is really anything of value, including cash, assets, or a bail bond. The court determines the monetary value of the bail. To decide which type of collateral is best to use call a trusted bail bonds service provider.

If you are a homeowner who needs to post bail and elect to use the home as collateral for a bail bond, oftentimes an appraisal is required to determine the value of the property. This type of appraisal service is usually expedited because you want your loved one home as soon as possible.

When you need to order an appraisal to determine the value of your home and you need it done quickly, be sure to use the services from the professionals at TCO APPRAISALS. We understand the complexities involved in assessing the value of a property under these difficult circumstances and work hard to provide you with the best possible experience. Our Senior Appraiser, Todd Ortlieb, is an associate member of the ‘Bar’ and has extensive experience in working with local bail bond companies as well as a large number of local Law Firms when it comes to bail bond proceedings.

What Other Appraisal Services Do You Offer?

TCO APPRAISALS has years of experience appraising property in the San Diego area and can help you determine your property’s value through specialized services including: 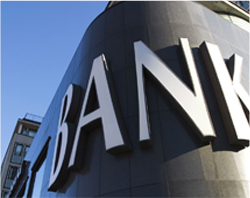 When estimating your home’s value for filing bankruptcy you need to be as detailed as possible to make an informed decision. TCO APPRAISALS can help you get an accurate value for your home quickly, ensuring you have the proper information for your bankruptcy filing.
Know More 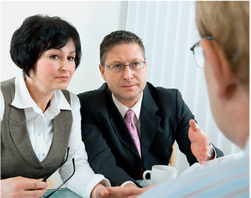 When getting a divorce appraisal it is important to get an accurate estimate of your home’s fair market value when dividing assets. The divorce real estate appraisal will help the division and separation process run more smoothly and quickly.
Know More

When an estate has a transfer of ownership due to death or inheritance, it is very common for a real estate appraisal to be needed for tax purposes.
Know More
Page load link
Go to Top